Illustrations for an annual report about LGBTQ+ in Russia
2022

Covers for the articles on different media↓

We were on a walk with my friend, and some drunken man started hitting first on me but shortly after the rejection he said: "Oh, lesbians, as I thought". And then he threatened to rape us

Without my consent, my friend took my phone and started reading my conversation. Consequently she told about it to everyone, as it became obvious that i'm gay

Before the transition I didn't earn more than 20-25 thousands [rubles], but now people are shy to pay me less. In general, I feel a trend among the men, that a man shouldn't be paid less than 60 thousands and more

✹11,2% of respondents think their sexual orientation and gender affect their financial situation

In search of income I used to sell intimate photographs to the men on date sites. I couldn't have a full-time job because of my illness at that time. I'm afraid to appear in the same situation quite soon

First I was demoted, then they asked me to quit voluntarily, motivating by the tradition of not being ceremonious or emotional in the male collective. Meanwhile they compared me to elton john

"Don't like girls at all? Pity, there would be such beautiful kids"

My neighbours stopped greeting me when they figured i was gay. Flat owner cut down our communication. I just silently passing him money but he wants me to leave asap

I was in a taxi with presents and talking about my husband on the phone. The driver threw me out of the car, and the presents flew to the canal. I went and wrote a report at the police station

My wife is a trans woman and my relatives say that "she will start liking men", "will leave you". They were assaulting her in my presence

I rented a cabriolet and set a date with a guy but he has with a friend. At the middle of the movie his "friend" started choking me, my date said "Give us the money or you will die". Thanks God I had a shocker and people came up pretty fast

Check out my other projects 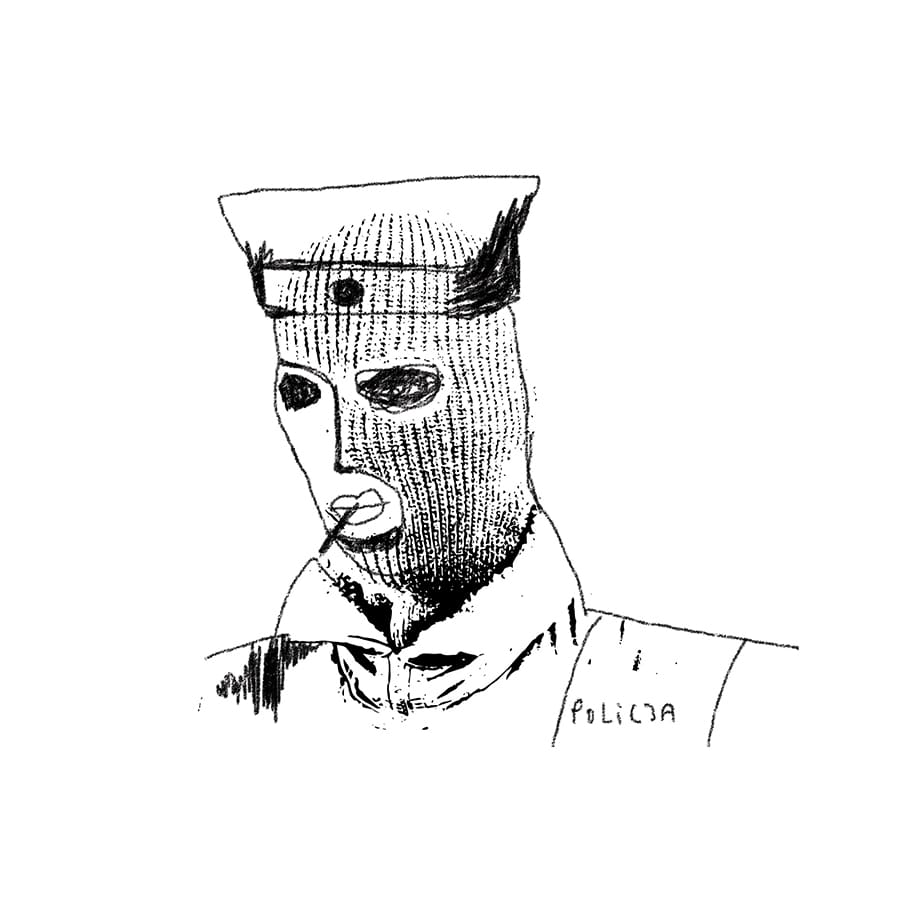 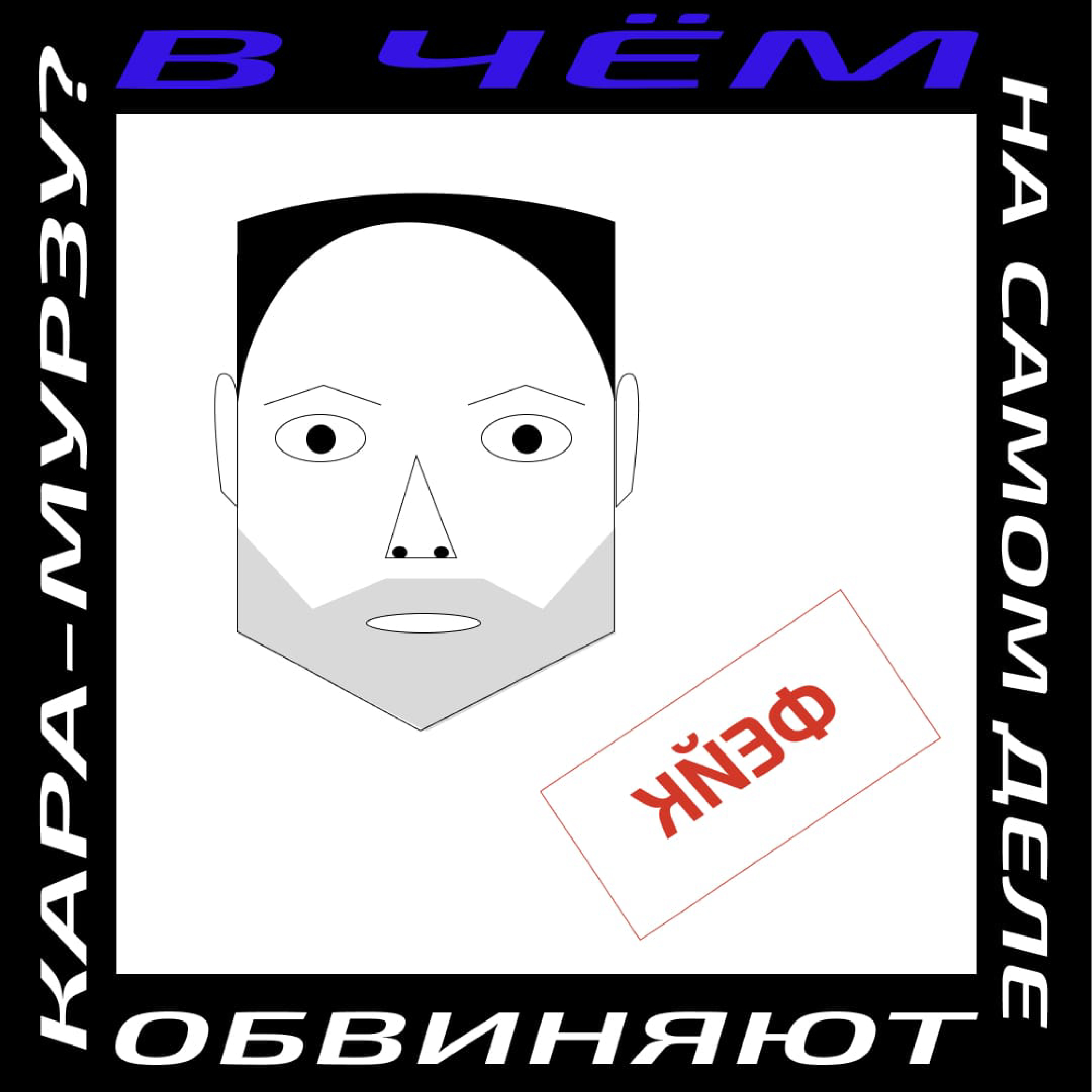 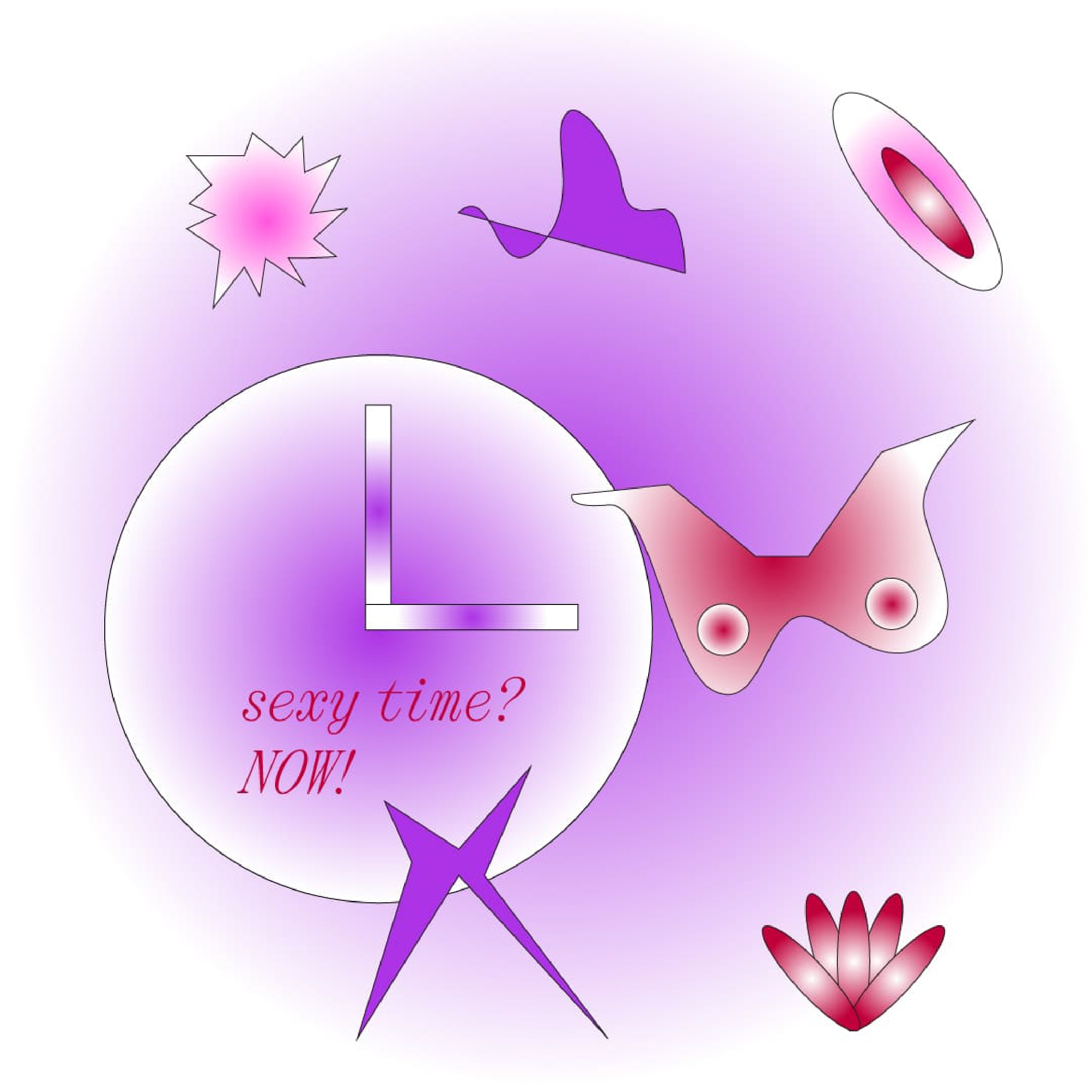